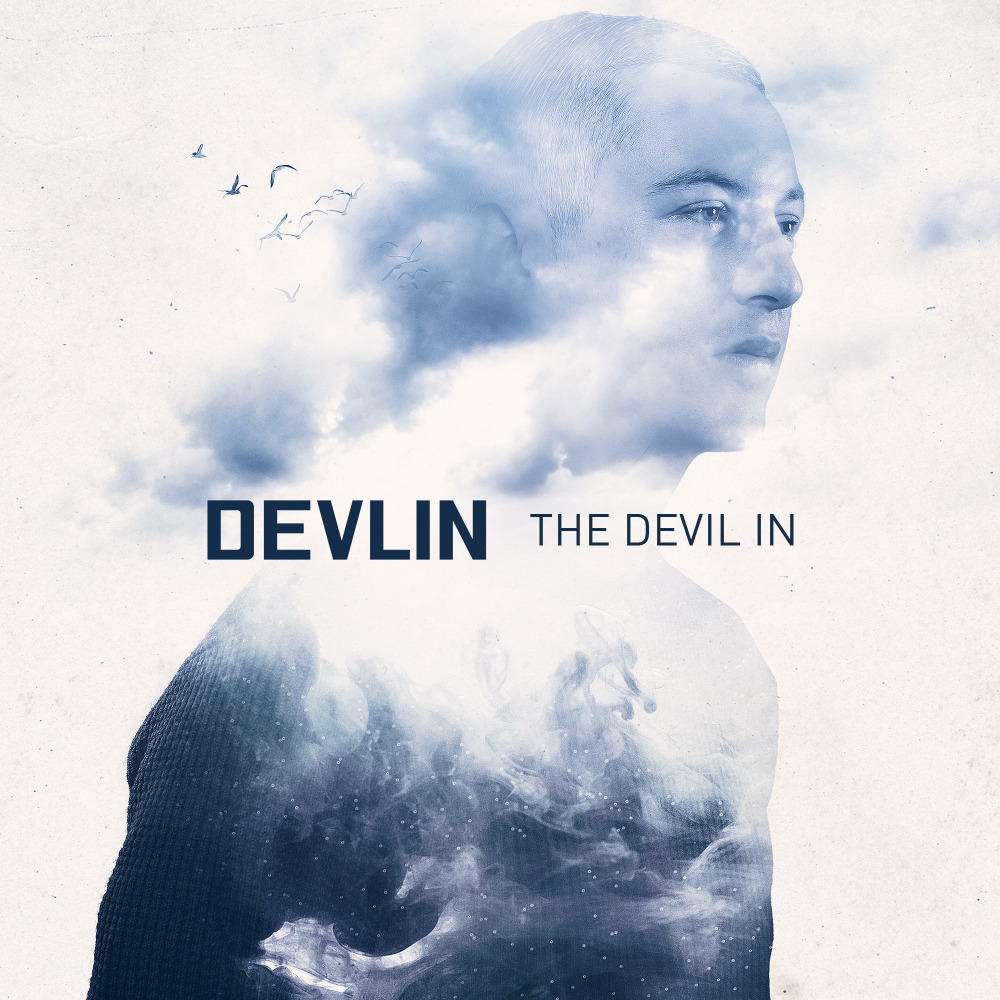 As I was sitting down scrolling through my Spotify new releases, I saw this album pop up in my recommendations. To be completely honest I wasn’t that excited. I have never been the biggest Devlin fan. Now maybe that is just because i wasn’t there when all the hype around him was there. (I mean, I loved his verse on ‘Game over’ but then again who didn’t. ) And so listening to this i thought was just going to be a quick skip through thing. I haven’t been this wrong in a while.

The first lyrics to come at you from this album are “I’ve been away for a while, cause s**t weren’t sweet like Tate and Lyle”.  As soon as those lyrics hit me. I put on my Bose headphones and let this album run. What a piece of art this album is.

The album, being full of music. Ranging 12 songs long is sure to show us what Devlin has been getting up to all this time. A wide variety of music being shown to us across the platform. With songs like ‘Blue skies’ being thrown at us then leading on to other songs like ‘Castella Freestyle’. We are really being shown the skill that he holds as a rapper.

Including features by artists such as Maverick Sabre. Who as far as I know, has been as quiet as Devlin for quite a while. Then jumping in to songs with big men like Skepta on ’50 grand’. Which also lets us know he still has the connections. We are getting taste after taste of what Devlin is wanting us to know about his return. Devlin being known as one of the strongest contenders as a white grime artist. Also telling us that your skin hasn’t got be be a certain colour for you to be able to rip the mic. 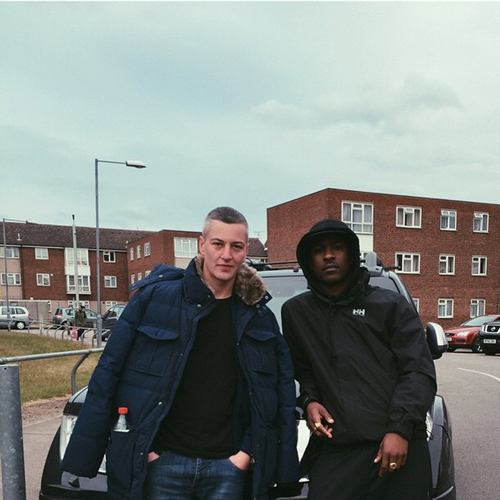 This album mixed with ‘Skibbidy’ type flows and dark/violent undertones is definitely a style that is known throughout the grime scene but is still one that he is killing it with. The way he stabs at society and questions his own humanity is one that makes even me sit back and think about what i’m doing. While at the same time having quite melodic instrumentals over the top. Which as a contrast, always works well.

This album is one that i’m sure you will not forget once you have listened to it. I hope in the future we will see Devlin collab with people like Avelino and Bonkaz as I think those could be mixes that could really possibly work. I also hope that now this has come out, it means that a lot has got to change in the big current Grime leagues. Maybe we will start to see some major collabs happen again. Maybe some clashes are due!

Jamaica’s Effect On Sound Clashing In The UK