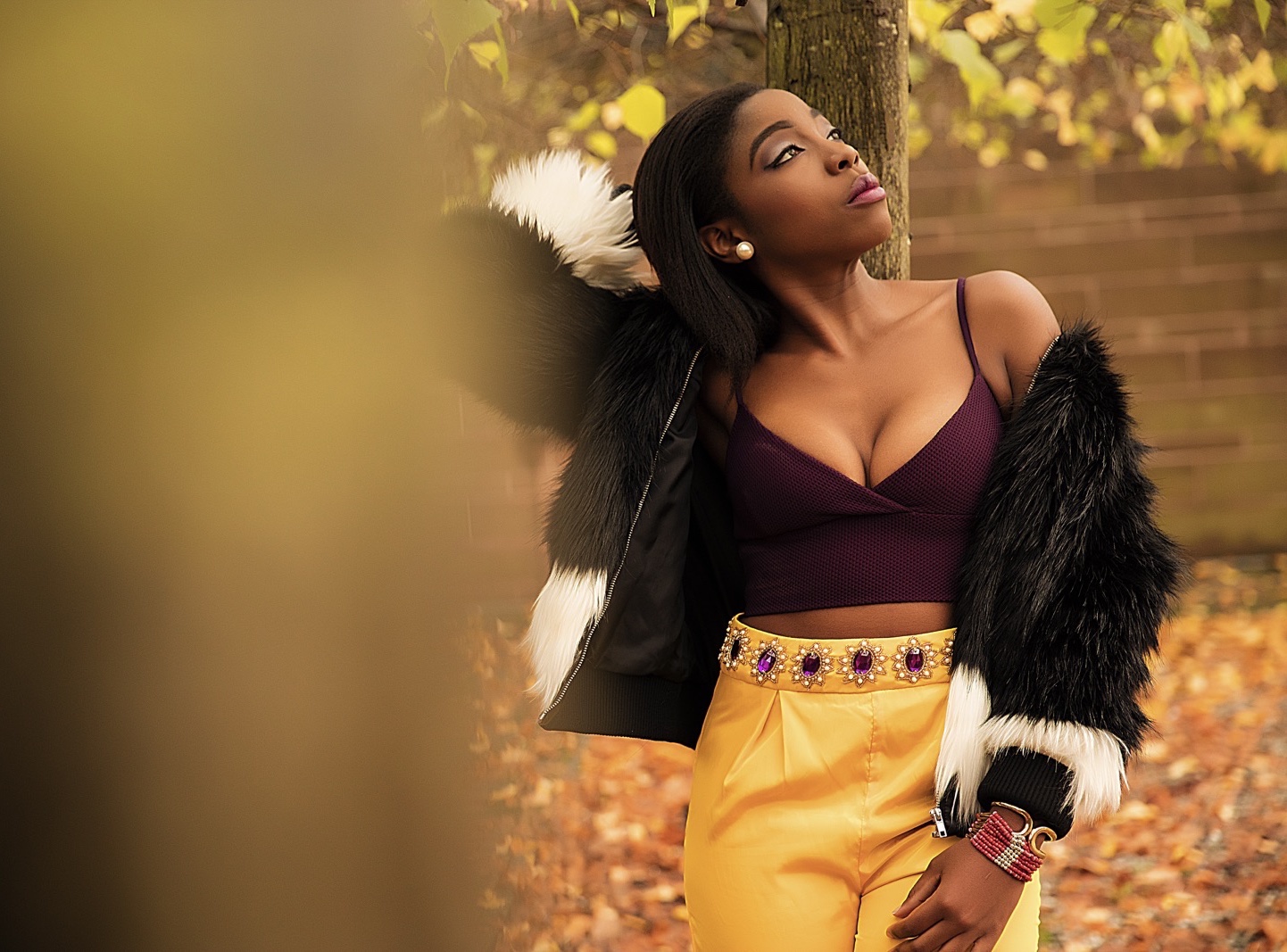 Introducing exciting new 22-year old London-based Nigerian singer, songwriter and painter Nissi, with her thought-provoking debut single titled ‘Pay Attention’. The stirring and poignant track is also the lead single from her forthcoming debut EP titled Downtown, which is due for release this October.

Produced by Cornel Sorian and written by Nissi, ‘Pay Attention’ is a reflection of “the chaos that is our world today”, according to the London native. The record sees Nissi speaking out against the killings, brutality, and discrimination based on race, gender, religion and ethnicity, which have been rife, all around the world this year, and calling out for more solidarity among people.

Opening with a sample from the opening monologue of the 1986 Fela Kuti classic ‘Teacher Don’t Teach Me Nonsense’, ‘Pay Attention’ takes a politically charged stance from start to finish. In the middle of it all, Nissi also highlights her strong song-writing dexterities and commanding vocal display, with superb Pop, Jazz and Reggae sensibilities.

Speaking about what motivated her to write ‘Pay Attention’, Nissi opens up about a possible antithesis to the discrimination and hatred, “we’re supposed to pay attention to each other. If more of us had the patience to get out of our own way to see where other people are coming from, then maybe just maybe, we’ll be able to understand and empathise with them”.