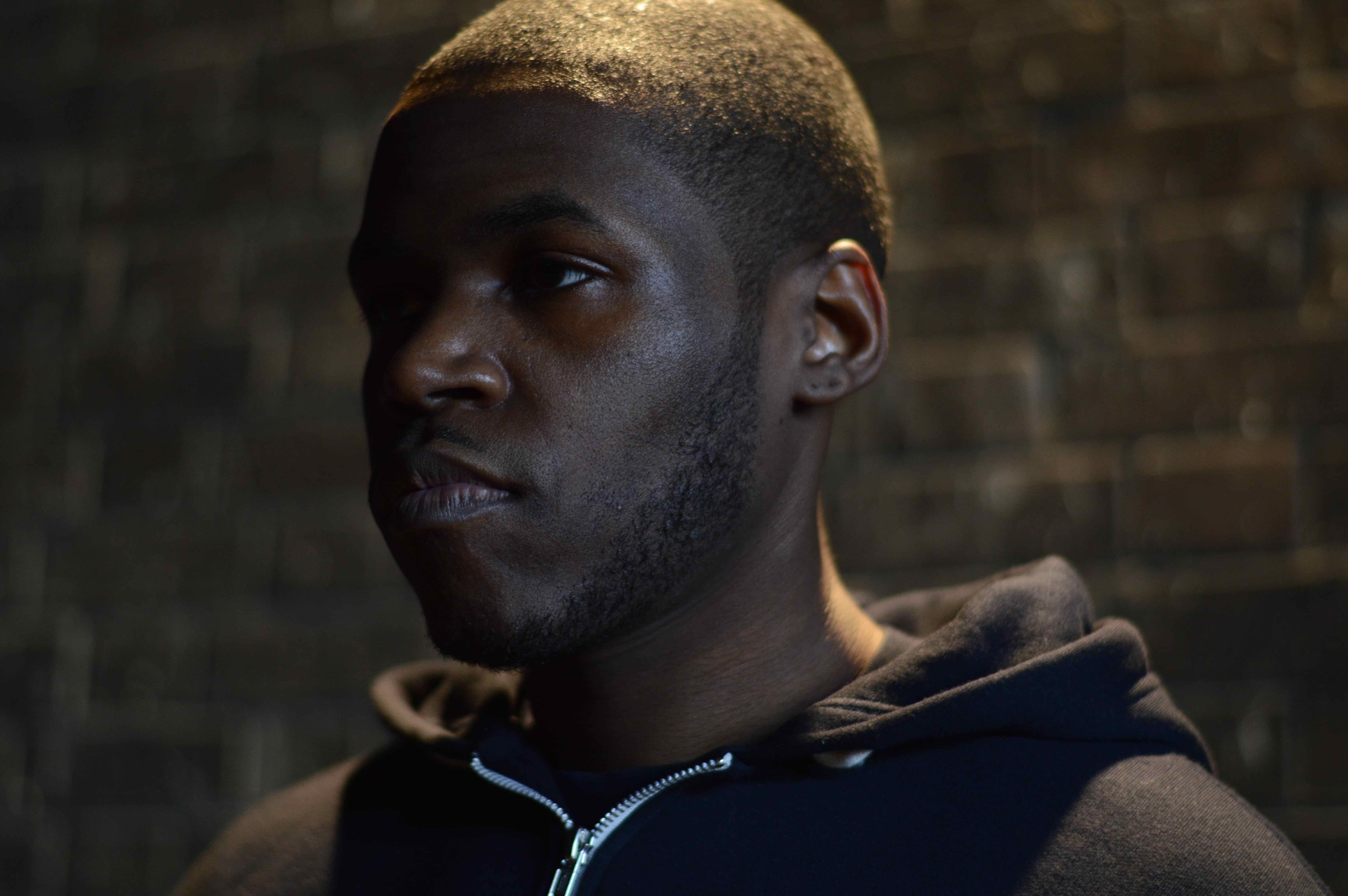 British Hip-Hop artist, and 2014 MOBO UnSung finalist J The Exodus begins 2017 with the brand new music video for his latest single ‘Beast Mode’, which is currently being supported by BBC 1Xtra and Beat FM London. The South London native is also proud to announce that his long-awaited sophomore EP Heart’s Desire will be released on January 31 via Less Is More Music.

Serving as the lead single for his Heart’s Desire EP, ‘Beast Mode’ is produced by Telemachus (Klashnekoff, Roc Marciano, Verb T), and sees J The Exodus taking his inspiration from the sport of boxing, to deliver a stirring message of motivation and resilience. Led by clever wordplay, confident rap flows and passionate lyrics, ‘Beast Mode’ might just be the perfect rap soundtrack to carry us through 2017.

For the ‘Beast Mode’ visuals, J The Exodus has collaborated with filmmakers Global Faction, who have previously worked with the likes of Akala, Lowkey, Black The Ripper and Suli Breaks. The black and white video bring together J The Exodus’ love and passion for music, and his obsession with boxing, to create a gritty and powerful rap visual that brings ‘Beast Mode’ further to life.

According to J The Exodus, “this song personally represents determination and perseverance. The sport of boxing itself is a lot to do with heart and coming back from adversity, which for me is something every person can apply to life itself. We all, at times, need to dig deep and pull on that inner ‘Beast Mode’ mindset to come through difficult times and situations”.